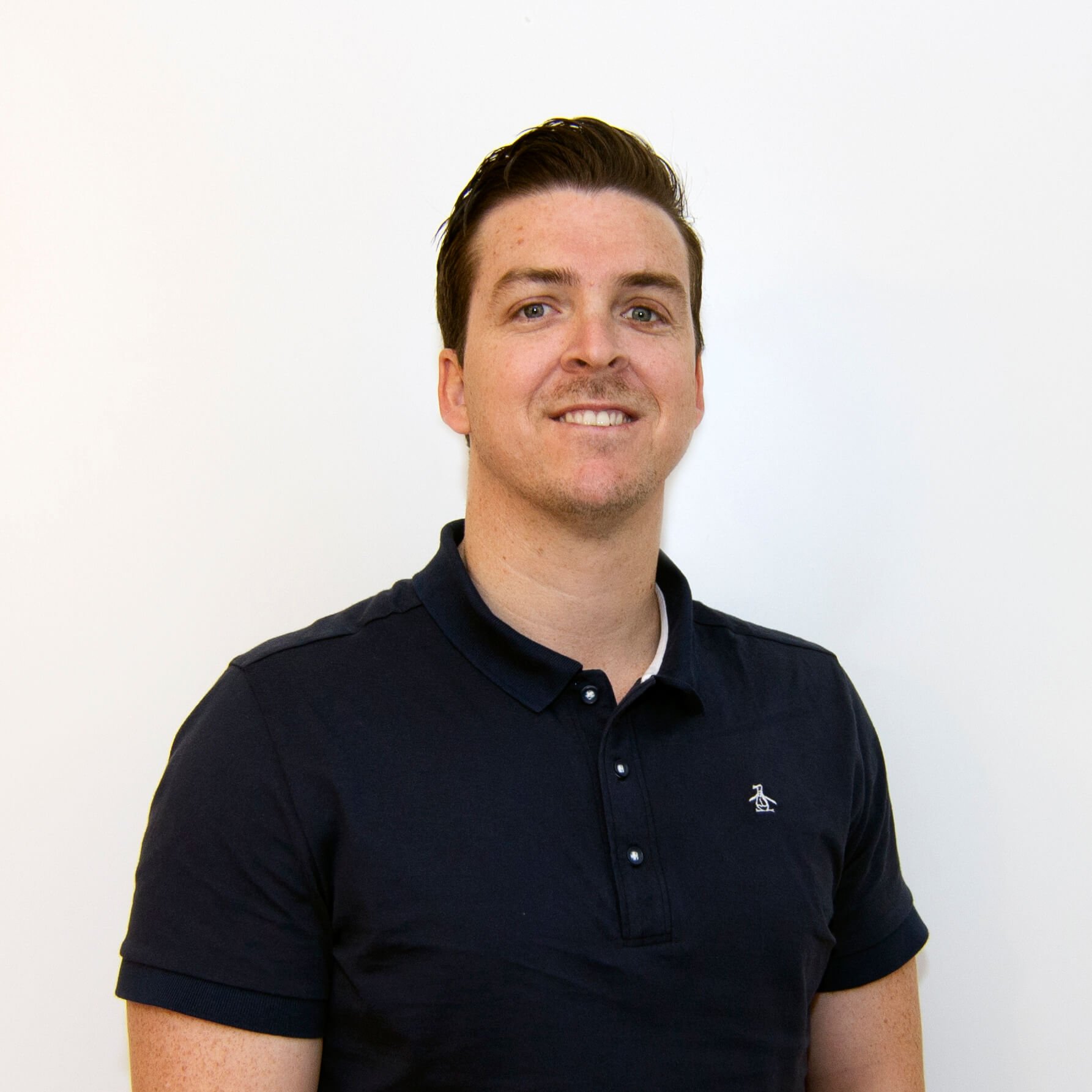 Hi there! I’m Matt Hales. I’m the Production Manager at Burgin Design • Remodel. My role is to oversee the remodeling operations to ensure quality and customer satisfaction. In the last few years, I have grown an interest in all things smart home. There are now hundreds of products out there to use in your home. I want to share with you my Top 5.

Setting up a smart home should not be overwhelming. In fact if you’re thinking of remodeling, now is the perfect time to integrate smart home technology into your living space. Here’s our own curated list of smart home devices that would transform your house into a 21st century smart home.

Image by Caseta by Lutron

If you want to go beyond turning lights on or off, dimmer switches are a great option. Installing a dimmer switch is trouble free since it’s simply connected to a light fixture. There’s also a wide range of choices from small sizes to high-power units. But for family homes, Lutron is the brand to check out for some of the best lighting control solutions out there. Its Caséta is not only easy to set up, it also offers the compatibility cautious homeowners desire. It can be used in new and older homes up to 2,500 square feet in size. Caséta also lets you control multiple lights and create mood lighting–perfect for a game day, a movie or a romantic night-in. What’s great about this smart lighting system is that it works with voice assistants like Alexa and Siri! We use this in most of the remodels at BDR, from using one item or a complete system. 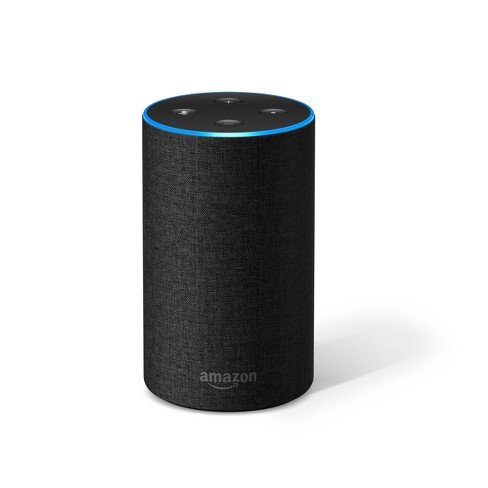 Released in October of 2017, the second generation of Amazon Echo is still making waves in the home improvement industry. Amazon Echo is a hands-free speaker you control with your voice. It connects to the Alexa Voice Service, which features include music playback, setting alarms, answering questions and more. Echo can also be your central home automation hub as it’s compatible with many smart devices like door locks, Lutron Caséta, security systems, etc. Something worth echoing about Alexa is the endless list of voice commands you can use. Just say, “Alexa set the a/c to 70 degrees” and “Alexa, play Jack Johnson” and you’re up for a nice Sunday night chill!

Home renovations not only add value to your home, it can also save you money and conserve energy. And when you’re home remodeling, energy efficiency is always part of the picture. One of the ways to reduce energy cost is through shading solutions. Lutron has shading options with many colors and styles that are just too cool to ignore. If you’re concerned about energy consumption, Lutron’s Serena Shades and Sivoia QS offer automated window coverings, window treatments, blinds and more. Lutron also has Fabric Collections that make use of innovative technology to create the right amount of light for any space. The power to control the shading in your home lies in your hands using the Lutron App, even when you’re on the other side of the globe. At BDR, we have installed these automated shades in several projects. It’s most helpful in areas that are not easily accessible like high areas. 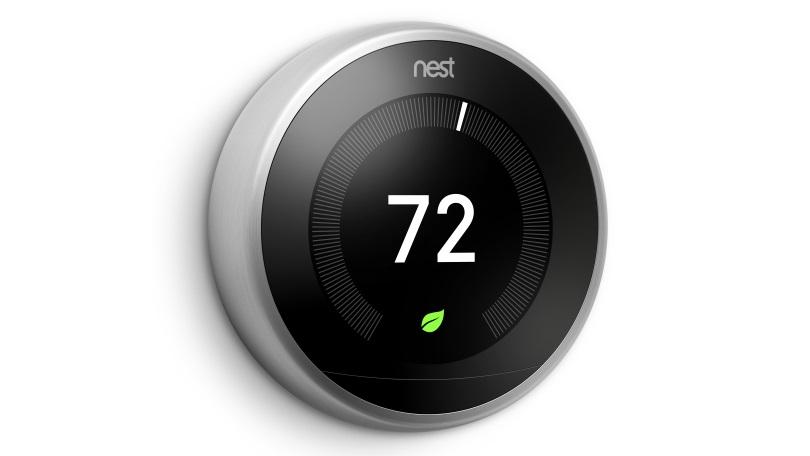 Remodeling for energy efficiency? There’s nothing else to look for when you use a thermostat that’s ENERGY STAR certified. Products with this seal mean they meet the efficiency requirements by the US Environmental Protection Agency or the US Department of Energy. The Nest Learning Thermostat is said to be one of the first to earn this certification. What it does is it optimizes heating and cooling of your home. Installation is super quick (about an hour). It then programs itself after a week of use. Its self-learning feature informs you which room should be a certain temperature at a certain time of day. It also alerts you on your phone if something is wrong, such as pipes and furnace acting up. Nest also has an app and works seamlessly with Alexa and other voice assistants. One thing I really like about WiFi thermostats in general is being able to control the thermostat from anywhere I have a smartphone. 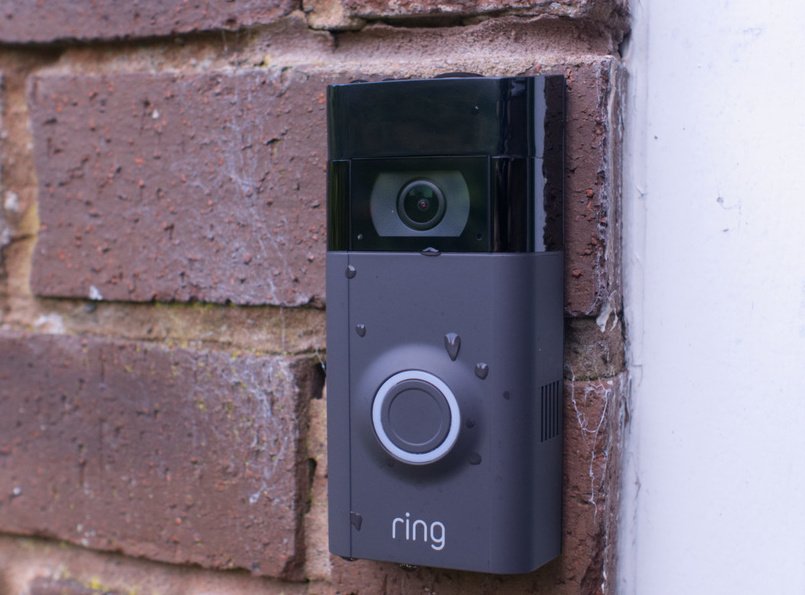 Imagine seeing who’s at your door and finding out what they want even if you’re not home. Yes, that’s all possible with a smart home security system. For one, Ring is known for its doorbell video cameras and home security kits that offer peace of mind because it allows users to check-in on their home even when they’re not actually home. Its Stick Up Cam lets you watch the inside and outside of your home from any Internet-connected device. So even while you are away, you can keep an eye on your home, or any room in your home. Some of you may have heard of the Ring Doorbell from the TV Show “Shark Tank” and understand how it works, but one feature I like the best is Ring neighborhood allows other Ring Doorbell owners to communicate to each other through the app. Users can inform each other about incidents such as breakins, vandalism, etc.

Contact Burgin today to discuss your smart home needs and how we can help!

Remodeling is not just about creating a more stylish and comfortable home. It’s also about making your home smart and secure. So when planning a remodel, don’t miss the opportunity to incorporate smart home technology or automation into your plan!

Fill out my online form.